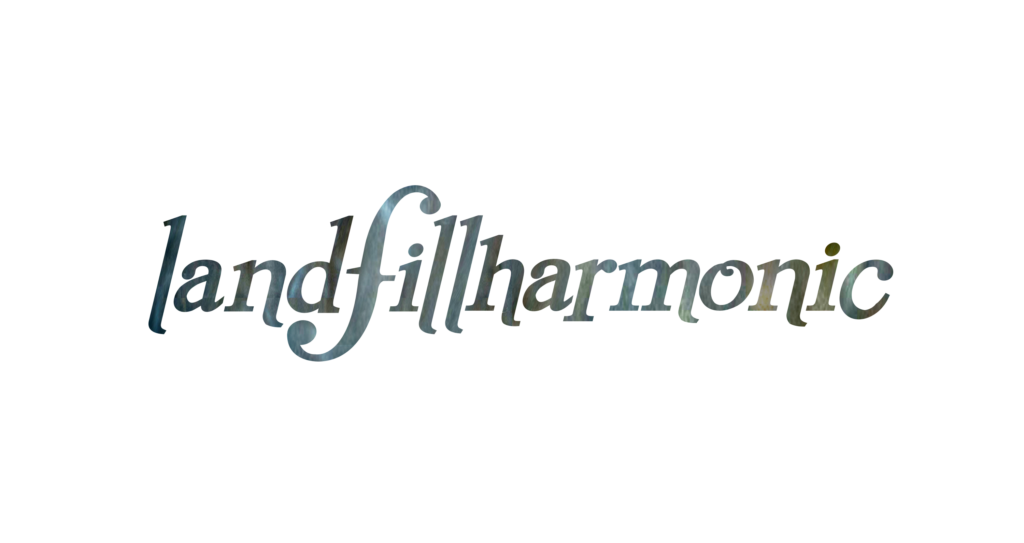 While working on a waste recycling project at the landfill of Cateura for 8 years, Favio Chávez got to know the kids and families of this community, where more than 40% of children don’t finish school because they have to work. Being an environmental engineer with a musical background, he decided to help the children by teaching them music lessons with the initial idea to keep the kids from playing in the landfill.

“The children knew nothing about music and it was very difficult to contact their parents because many of them were not living with their children.” Said Chávez. Eventually, parents began to see that playing music was keeping their kids out of trouble, and some even reclaimed children they had previously abandoned.

Soon there were more children wanting lessons than there were instruments, so Chávez and Nicolas “Colá” one of the garbage pickers experimented with making some out of recycled materials from the landfill.  String and wind instruments were made with oil tin cans, forks, bottle caps, and whatever was around, making improvements in time to make the instruments sound better.

The Orchestra remained unheard of for many years. The launching of the Landfill harmonic short teaser on the Internet triggered a social media phenomenon that changed this very fast.

The Orchestra grew from just a few members to dozens of them. Their fame became of interest to the families and children of the community in such a way that many children continuously enroll for music lessons. Soon before Landfill Harmonic was theatrically released in 2016, the music school of Cateura opened its own building, teaching music and how to build recycled instruments to more than 200 kids from the community. 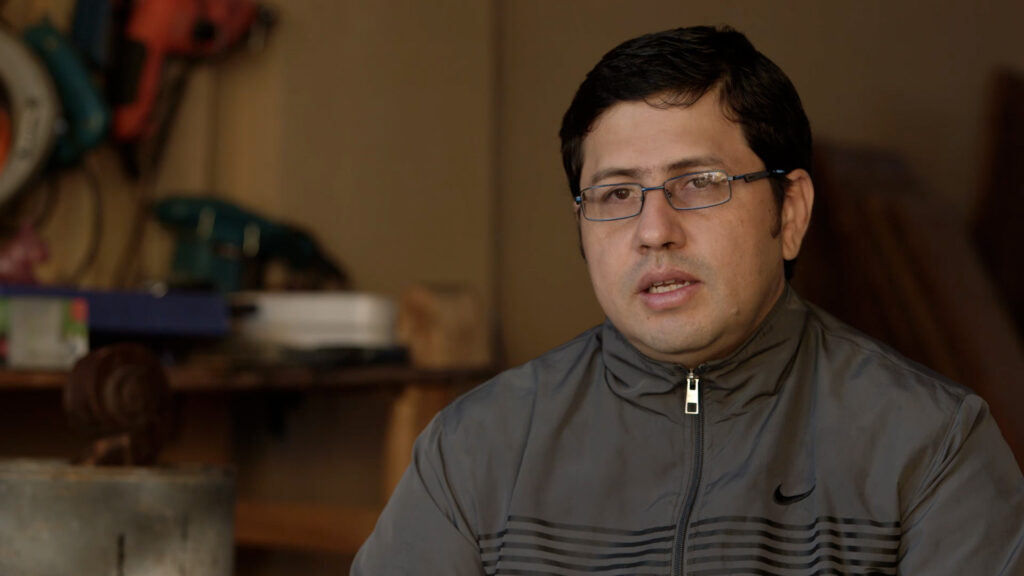 Teacher, mentor and Director of the Recycled Orchestra of Cateura

Favio grew up in Carapegua, Paraguay, a small village two hours away from Asuncion. He began working at the age of 9. He learned to play the guitar at an early age, becoming the choir director at his church at the age of 11. Favio studied environmental engineering, and in 2006 he started working on a recycling program in Cateura, where the main landfill of the city is located. Undersanding the needs of the kids from the area, he decided to open a music school, which gave way to the Recycled Orchestra project.

Nicolas, grew up in Emboscada, 50 Kilometers away from Asuncion. His father died when he was 7 years old and he had to start working to help his mom who was left with 9 children. After doing 30 years of hard labor work in construction, he decided to move to Cateura where he started working as a trash collector and recycler. This gave him a daily steady income. In his own words “there would always be garbage and that means I will always have a job”. He met Favio in Cateura and together, they started the construction of the recycled instruments. 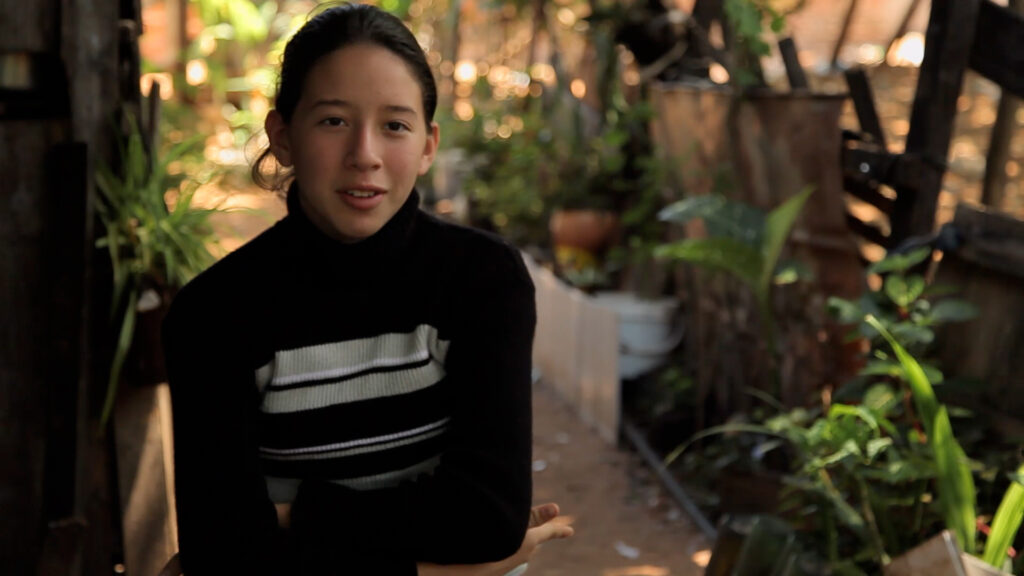 Was 14 years old at the time she was first interviewed by us. She is now a passionate college student pursuing two degrees in Music Education at the National Conservatory and The School of Fine Arts in Paraguay, with a half scholarship. She was summoned to join the National Philharmonic of Paraguay as head of line of violas. 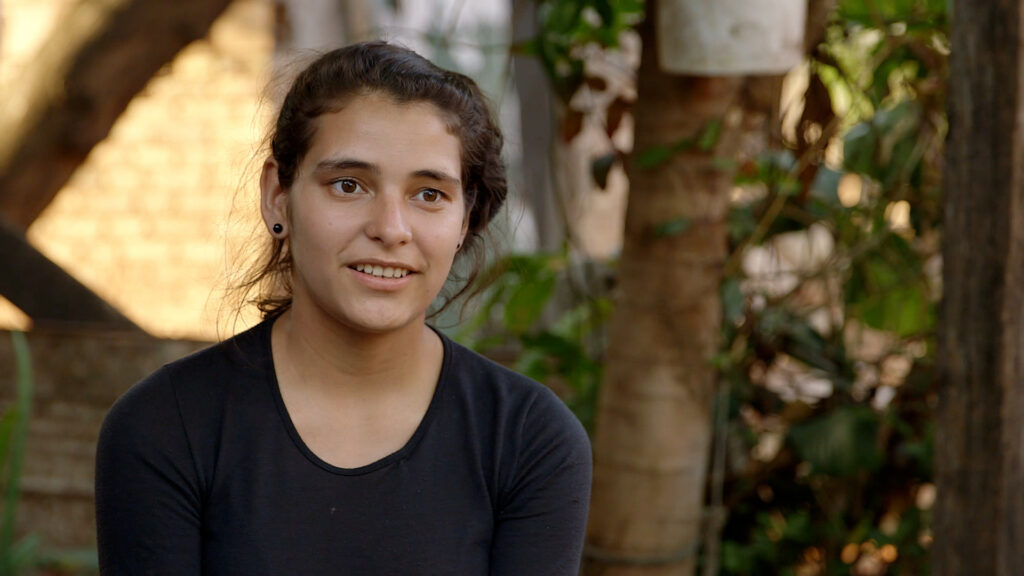 Was also 14 years old when she was first caught by our cameras. She joined the Orchestra when she was 8 years old. She received a scholarship to pursue a Business Administration degree. She is still a music student at the Music School and teaches the violin to young children. She is now a mother of a sweet baby girl. 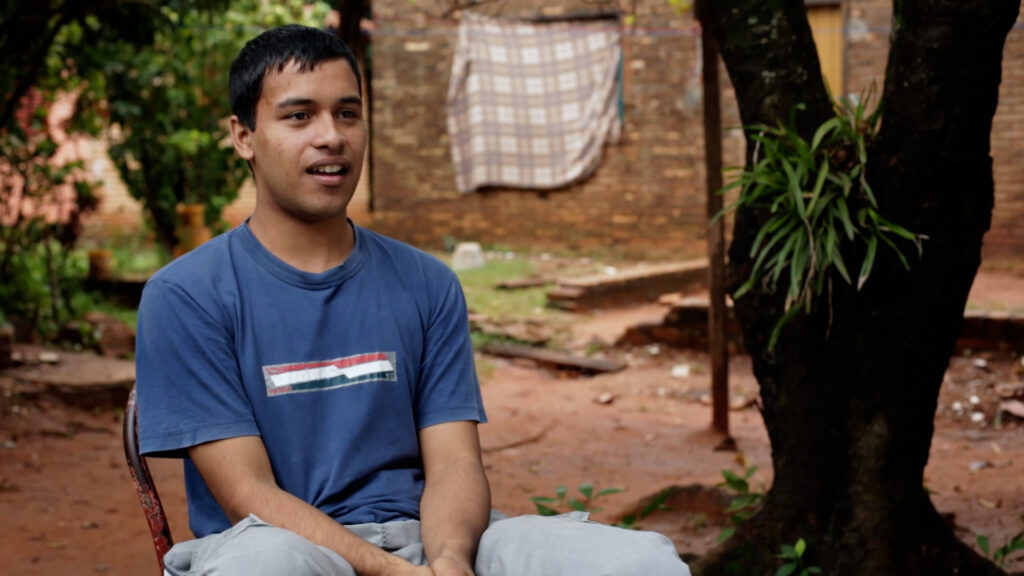 Was 14 years old when he joined the Recycled Orchestra. He is about to graduate from the University of Columbia in Paraguay, with a degree in Tourism and Hospitality. He still performs drums for a local rock band and hopes to one day have a car to transport his drums.

Was 15 years old when we interviewed her for the first time. She teaches the violin to young children at the Music School and continues her music studies there. She is Ada and Noelia’s aunt. 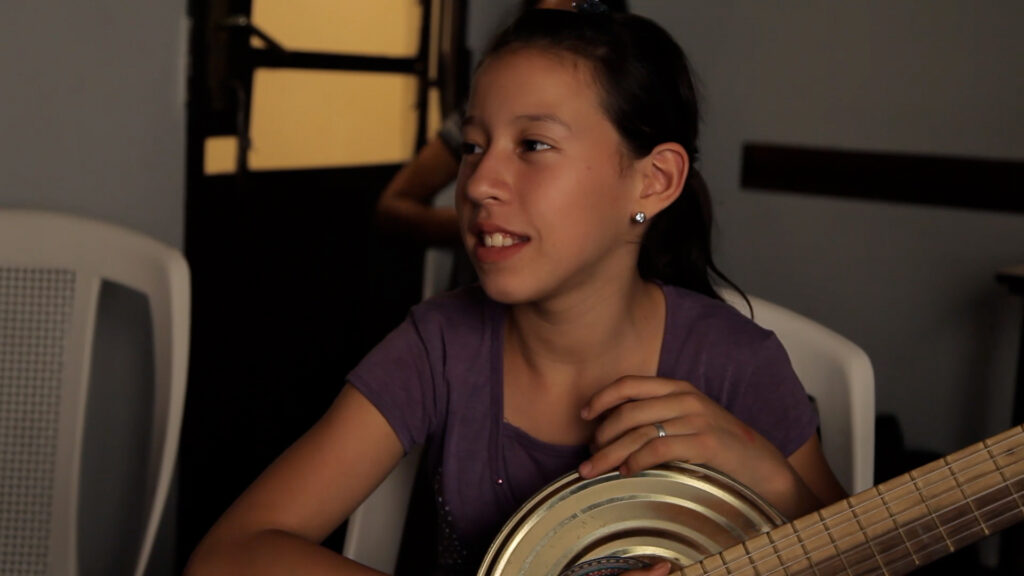 Was 12 years old when we first interviewed her. She is still studying at the Music School while working part-time. She is now a mother of a sweet baby boy. 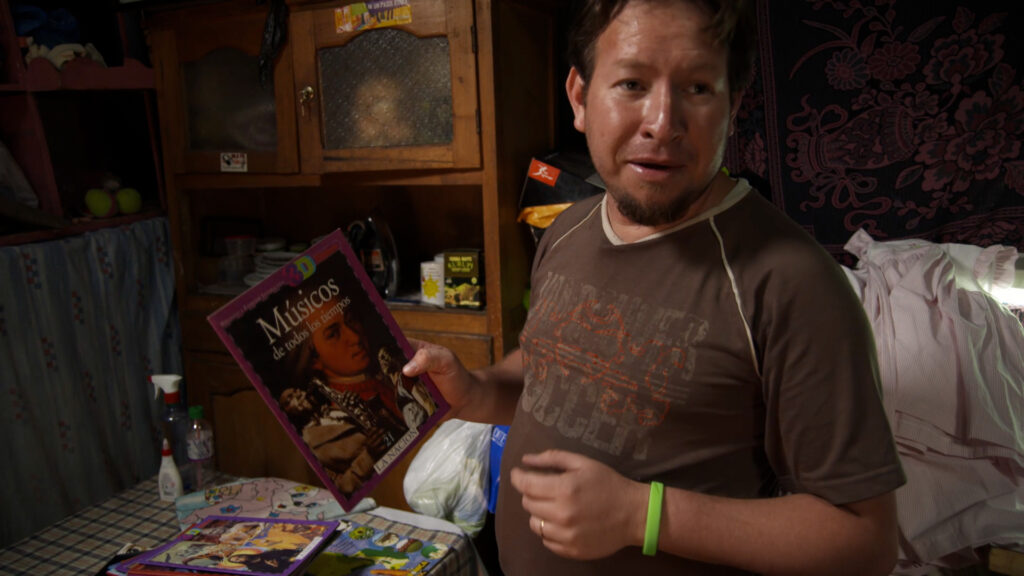 Ada and Noelia´s father used to be a recycler when he was a teenager. He was a member of the Parents Association of the Music School for some years. He and his wife still run a tailor shop. 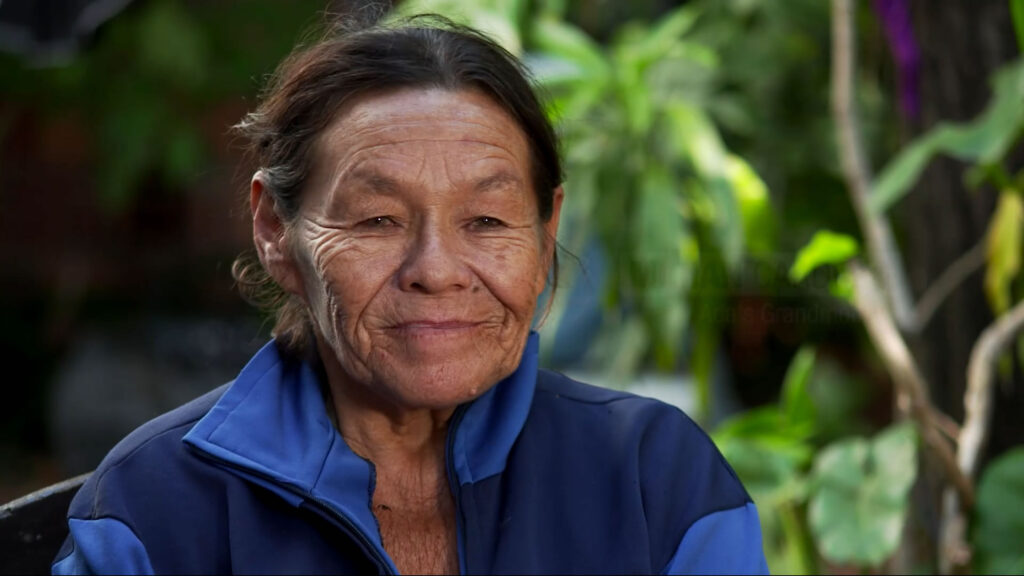 Ada and Noelia’s grandmother and Maria’s mother. She is the main responsible for her daughter and granddaughters’ enrollment into the music school and for joining the Recycled Orchestra.

In 2013, Megadeth’s bassist David Elefsen visited Paraguay to meet the Recycled Orchestra.
Since then he and Megadeth have forged a friendship with the Orchestra kids and Favio. 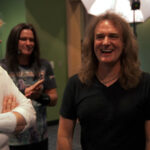 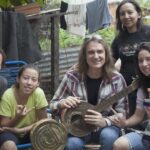 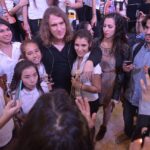 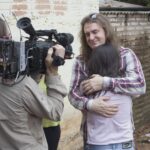